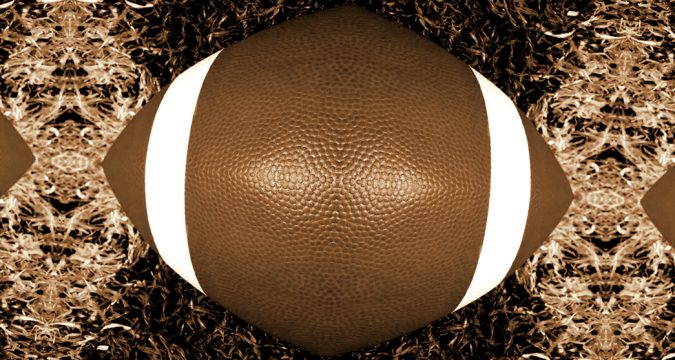 I have a small secret to tell you: You don’t have to watch it. There have been enough years of experience here to show everyone that what takes place during the halftime show is not likely to feature much in the way of Christian values. On the contrary, most years have given us plenty of hyper-sexualized dancing, lots of flesh, and questionable song lyrics. So with that experience to go on, why are you still watching it? Why will my social media feeds be filled with Christians posting outraged commentary on what took place in that 20 minute span? You know that nothing wholesome is likely to be aired at that time, so why watch it? You could even take it a step further and not watch the game at all because the NFL chose to produce such content.

Personally, I haven’t watched a Super Bowl halftime show for many years. There’s just nothing redeeming about it for me. I don’t need those things in my head and my children certainly don’t need it. I am actually not familiar with this year’s performer, The Weeknd, other than seeing his name. So maybe I am wrong. Maybe this year will be different but I don’t intend to find out by watching it live. Philippians 4:8 comes to mind here.

I could also be wrong about the impending avalanche of outraged Christian commentary. After all, if the memes I’ve been seeing all season are correct many Christians will have “No Football in my house. Bet you can’t share this.” I’m not much into meme Christianity though and as a Chiefs fan for the past 25 years, I full intend to watch the game tonight. Go Chiefs.